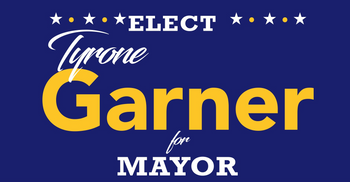 Your voice for a reimagined Wyandotte County

We serve both residential and commercial clients, bringing cleanliness to every space we encounter. We guarantee excellent service every time, and promise that our cleaners are reliable and hardworking, for a mutual experience of respect and satisfaction.

Tyrone Garner is the best choice for Mayor

Successfully served as a KCK Community College Board of Trustee Member

Successfully served as a Ad-Hoc Group Against Crime Board Member

Successfully served as a KCK Housing Authority Board Member

Tyrone Garner is the eldest of his siblings, and graduated from Wyandotte High School. After graduation, Mr. Garner went on to join the Kansas City Kansas Police Department as a police cadet. After being met with a budget related layoff, Mr. Garner joined the United States Army where he served in Germany, Texas, and Kansas. Upon being honorably discharged from the military, Mr. Garner went back to work with the Kansas City Kansas Police department. Mr. Garner, through hard work, dedication, and sacrifice, quickly moved up the ranks, and was the youngest recorded African American promoted to the ranks of Detective, Captain, Major, and Deputy Police Chief of Police within the Kansas City Kansas Police Department. Mr. Garner was the first and only African American KCK Police Officer to attend and graduate from the prestigious FBI National Academy in Quantico, Virginia and was the first African American male Commander to ever command the western portion of KCKS.﻿ 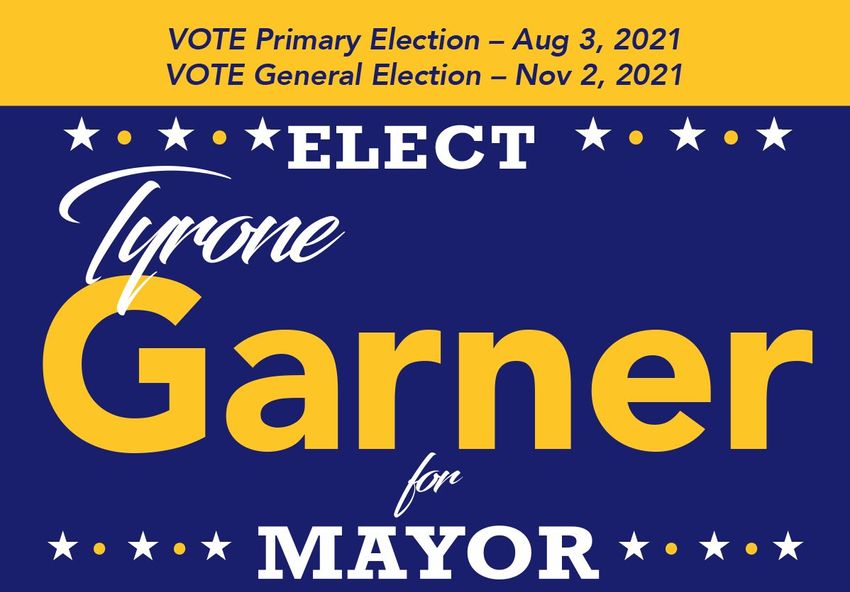 JOIN THE MOVEMENT FOR A BETTER WAY FORWARD

This campaign for change values your support

I'd love to hear your questions, comments or concerns about the Wyandotte County community.

Please reach out to me if you need any assistance or want to share your priorities with me.

You can email me at info@garnerformayor.com for any issues or to meet with me individually. The form is also available if you would like your voice to be heard. Options to volunteer are available but not required to contact the campaign.

Please invite me to speak at your next upcoming meeting or event to allow me the opportunity to share my commitments and vision of a re-imagined Wyandotte county.

I look forward to hearing from you. Thank you for engaging in our campaign.

Thank you for submitting to volunteer for the Tyrone Garner for Mayor campaign.


We will get back to you as soon as possible.

Oops, there was an error sending your message.Please try again later

WHERE TO FIND GARNER

Paid for by Treasurer Tayler Wash